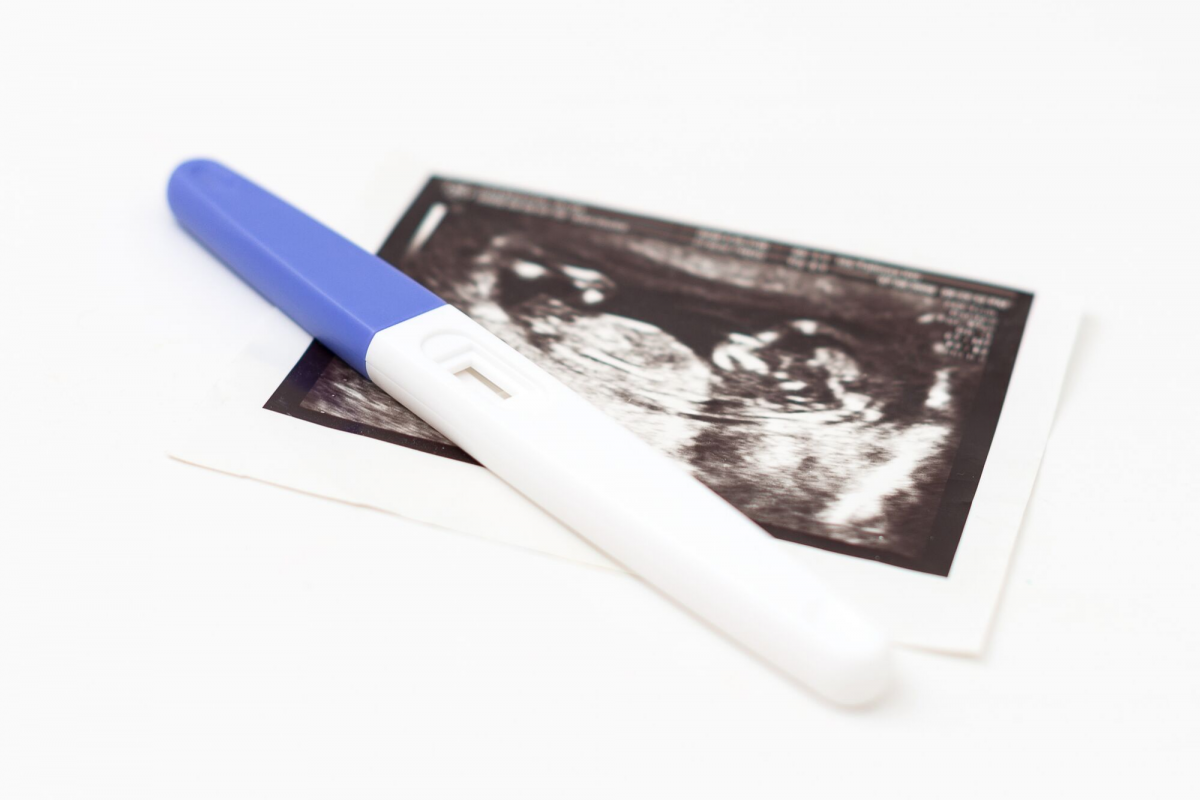 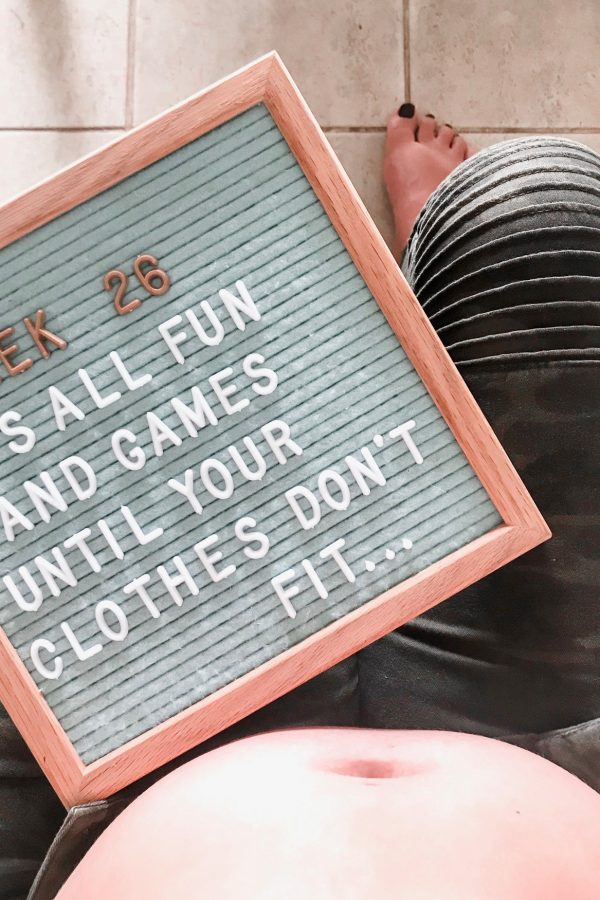 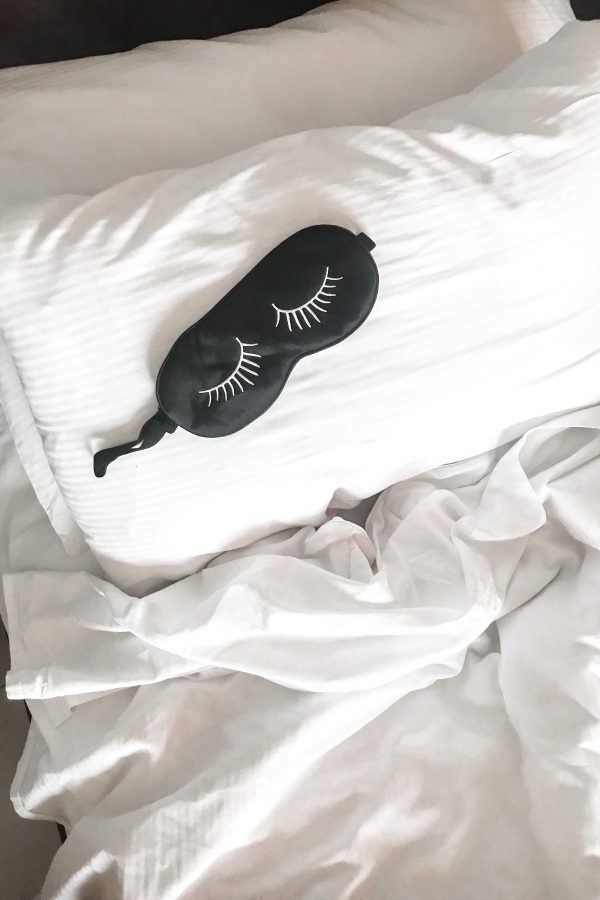 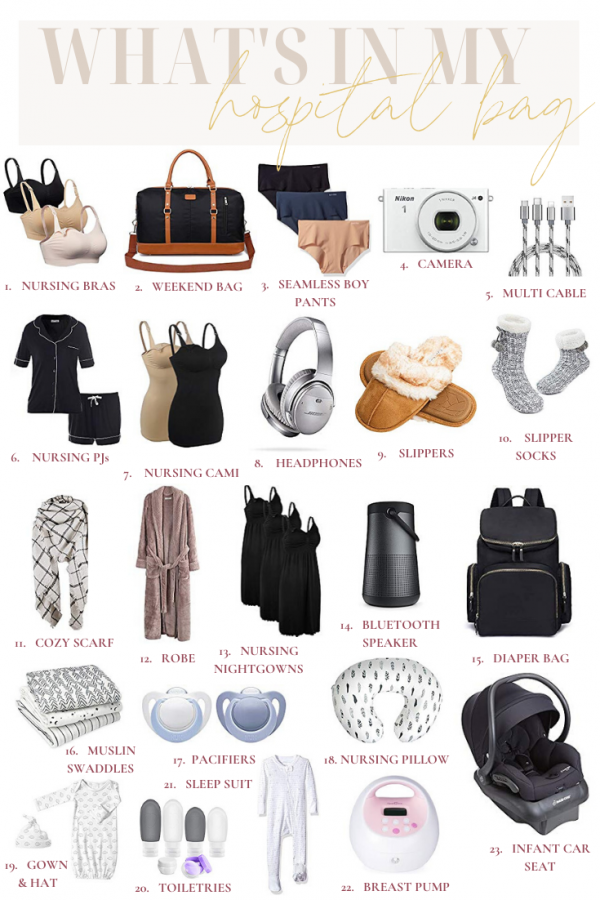 What’s in my Hospital Bag? The Key Items that I a... 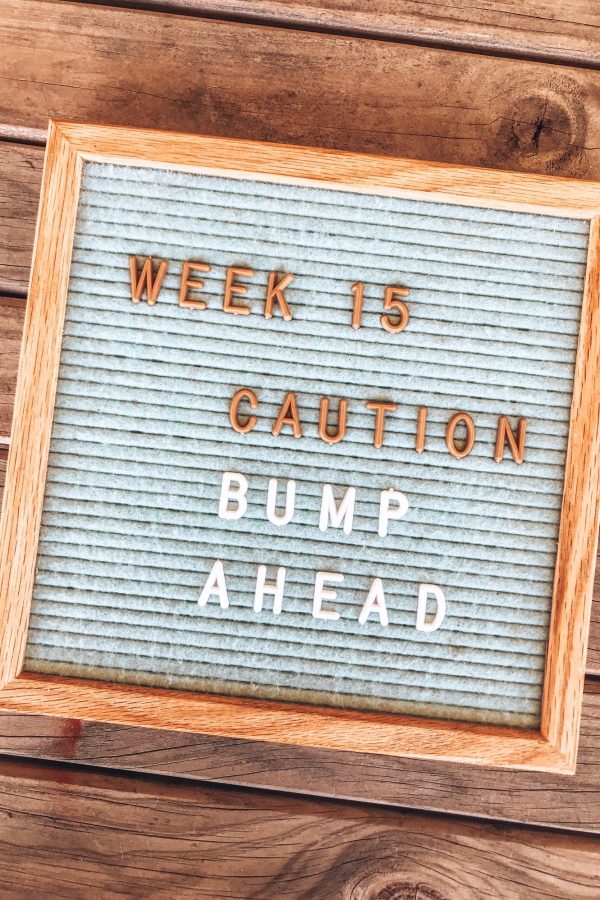 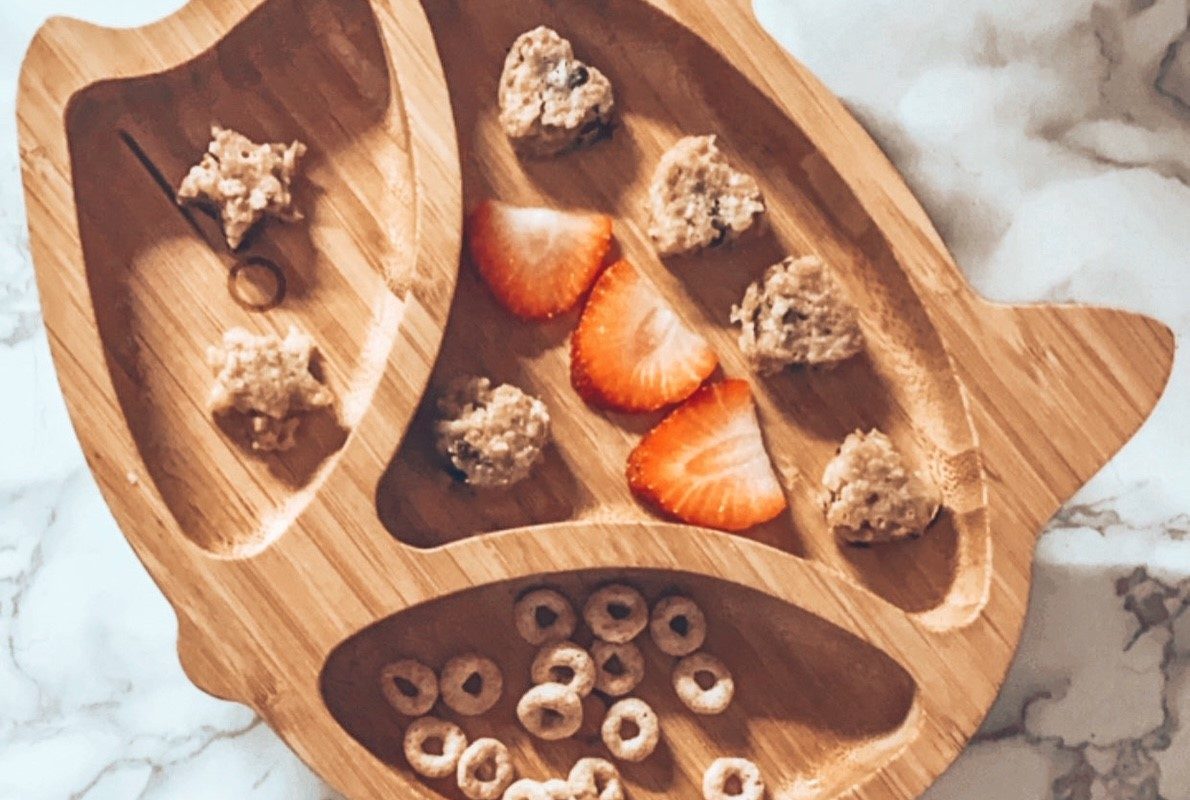 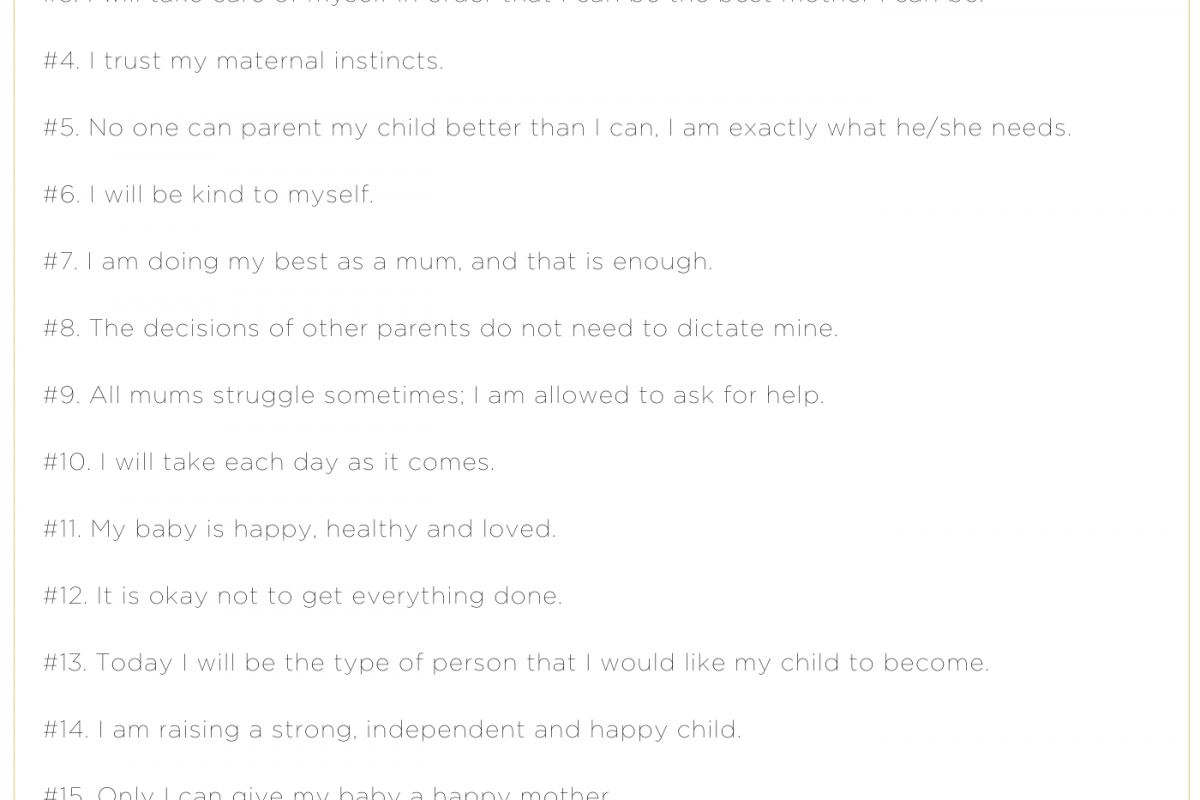 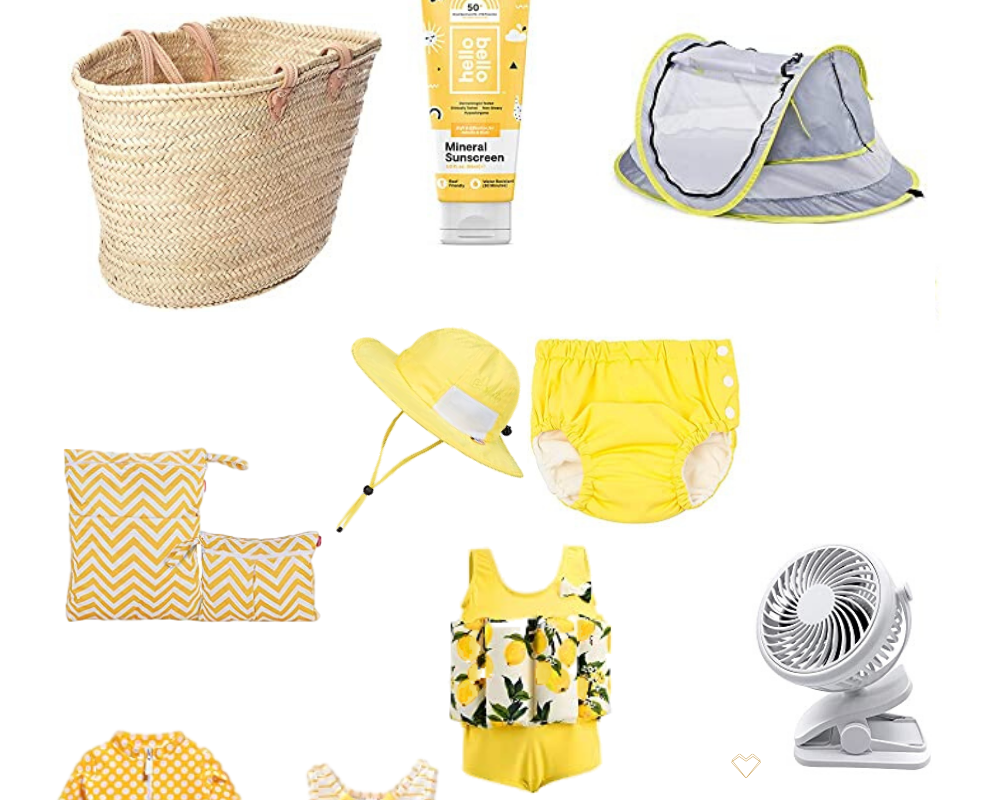 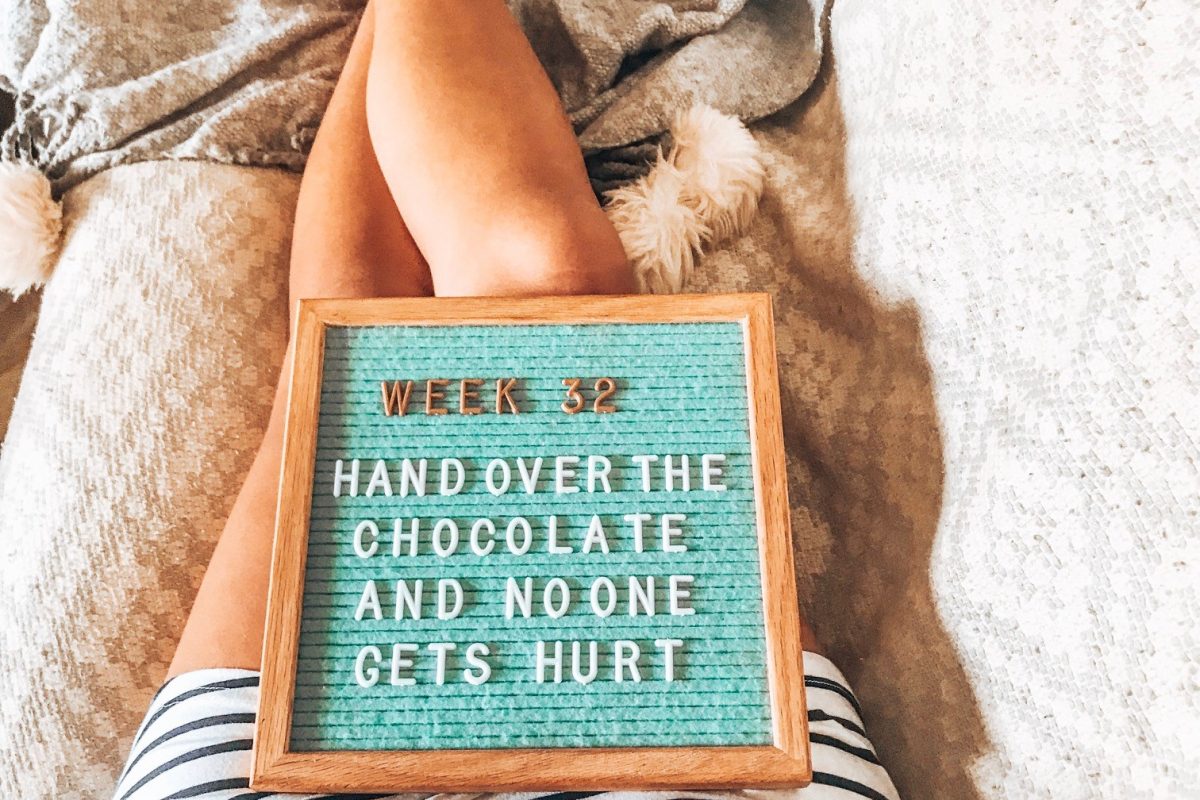 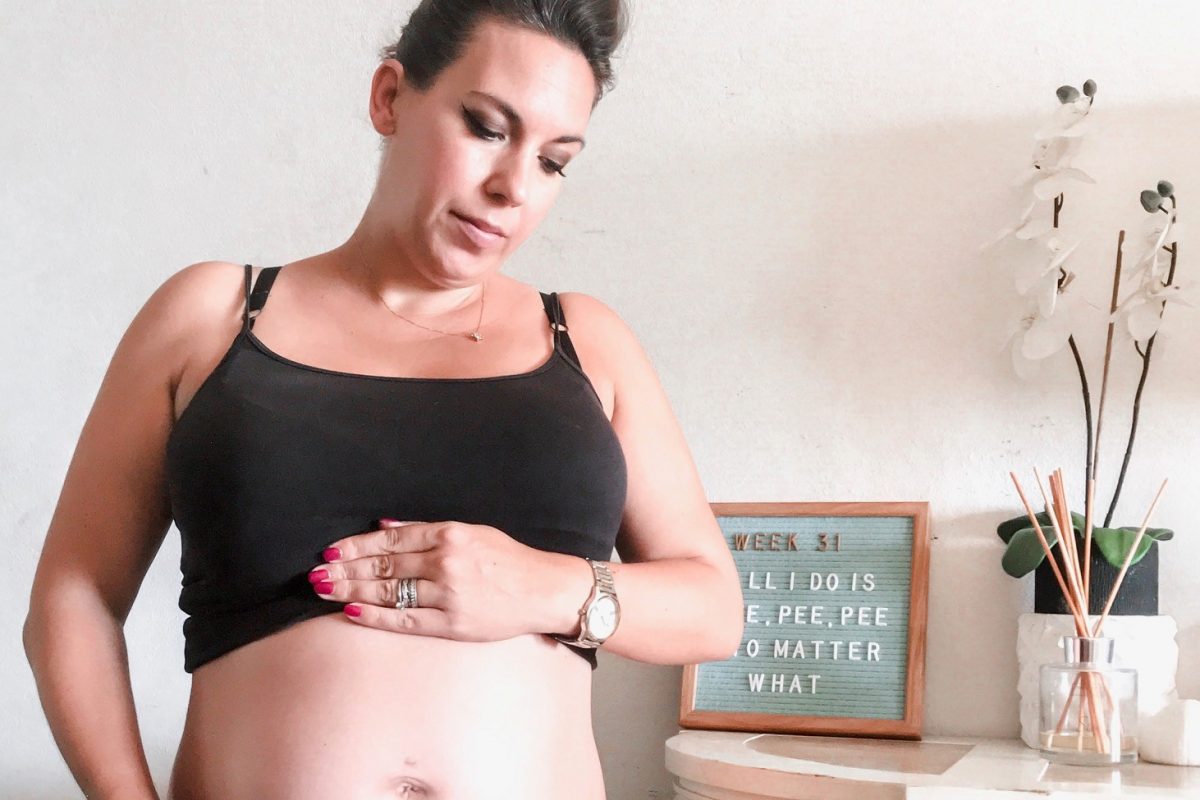